and
The Potential Dangers 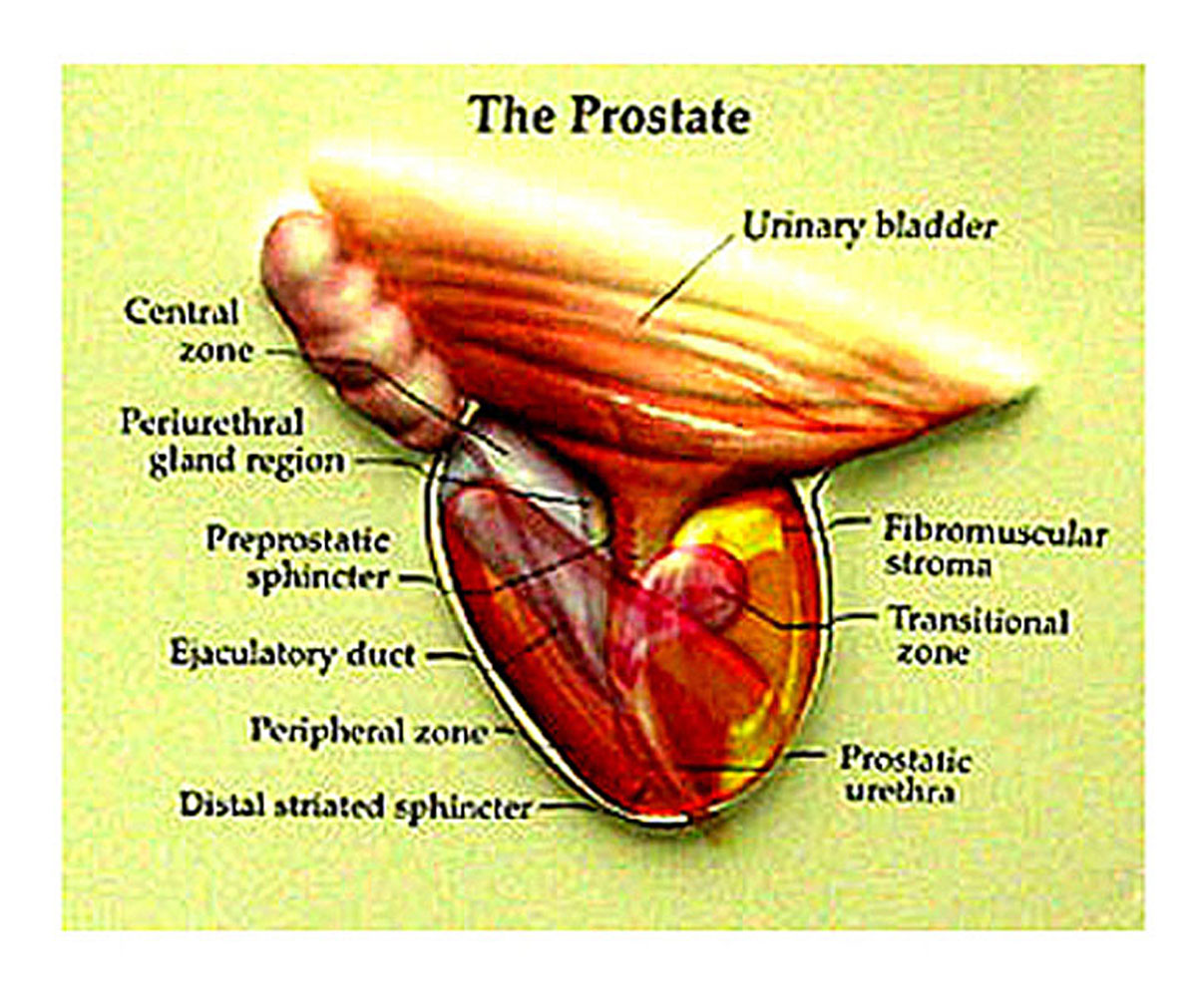 The routine PSA Test is another of the almost totally useless procedures inflicted on men over 40. It can unnecessarily scare the crap out of a man and lead to more harm than good.

This test is performed by drawing some blood and measuring the amount of a specific protein in that blood sample.

"With the 78% false-positive rate, and being wrong 80% of the time,
I don't know how the test was approved."

“The test is hardly more effective than a coin toss.
As I’ve been trying to make clear for many years now,
P.S.A. testing can’t detect prostate cancer and, more important,
it can’t distinguish between the two types of prostate cancer
— the one that will kill you and the one that won’t.“  -  Richard J. Ablin

These Levels
are
Usually Meaningless Indicators

Is William nuts here? Aren't these levels the Holy Grail and what we should base ALL of our conclusions on??

Your levels can be high for many reasons. Even normal ejaculation can dramatically increase a test score for 48 hours after the ejaculation.

Whenever prostate health is affected, you may see an elevated level here. Infection, BPH (benign prostatic hyperplasia), enlargement of any kind, even age can also all cause a high PSA test score. So can an overly aggressive prostate massage. 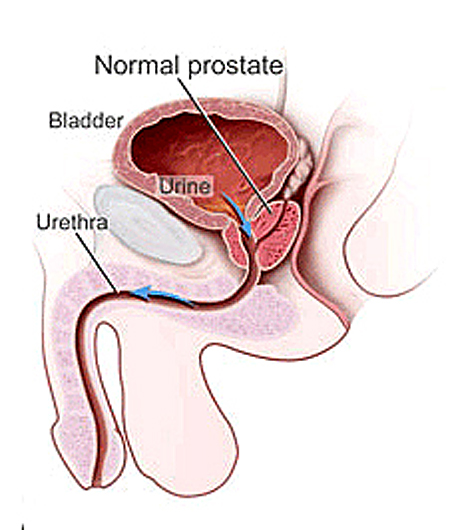 is not the only organ that secretes the

Which means: it is not really as specific to the prostate gland as was once believed."

The same material ("prostate specific antigen") is also found in other types of cells. This includes cells of myeloid leukemia, lung cancer, ovarian cancer, breast cancer, and sometimes even in normal blood cells.

If you are doubting this, listen to what one of the top Medical Doctors, Dr. James Eastham (MD, FACS, of Memorial Sloan-Kettering Cancer Center),  has to say:

"Studying 1000 men, researchers found that about 1/2 of those who had a high PSA level, had normal results in the 2nd test."

He goes on to say the problem with most second tests (where the levels remained the same) is that they are usually performed too soon after the first test.

Dr. Eastham suggests waiting not a week, but about 6 weeks before the second test. This gives the body a chance to remedy whatever condition existed that may have caused the first measured levels to be abnormally high.

And, Dr. Eastham goes on to say:

"If prostate cancer does exist,

more often than not,

it is not detected with a PSA level test anyway."

Furthermore, Dr. Eastham says: "Only 1 out of 4 biopsys detected cancer that existed."

Even the National Cancer Institute and The US Preventative Services Task Force are in opposition to the routine use of this type of testing testing. They believe the risks of follow-up tests (prostate biopsy) 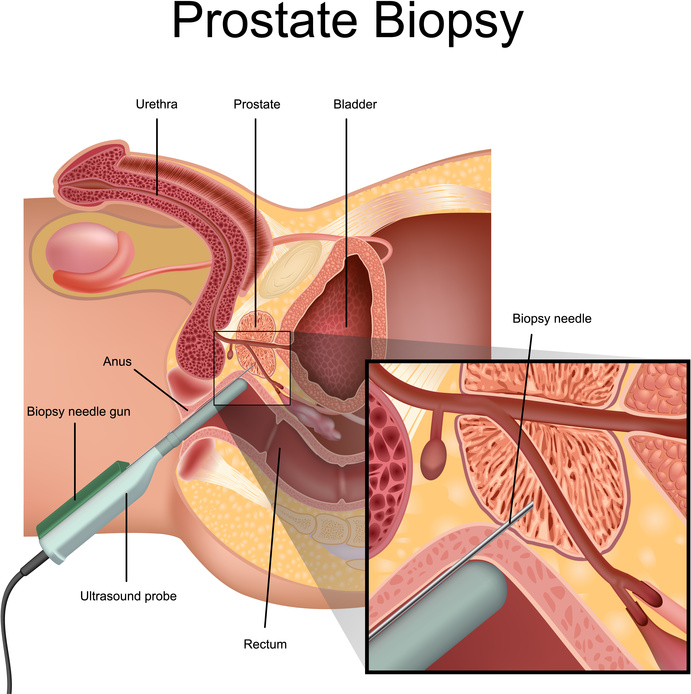 and the treatment side effects may outweigh the possible benefits.

It is well known that there are many "false positive" results and "false negative" results in the history of this type of testing.

The New England Journal of Medicine states: "(the) PSA level test has been found to miss 82 percent of tumors in men under 60, and 65 percent of cancers in older men".

This data is erroneously causing some scientists to recommend that men with even lower resulting scores have biopsies! That is disgusting!

That, of course, would have even more men without prostate cancer enduring a risky unnecessary prostate biopsy "just to be sure". And worst of all, these biopsies put men who actually have cancer in this gland at a much higher risk of spreading their cancer cells.

A Better Method
with
Reliable Results

A testing method far superior to the PSA Test is available. It claims a 98.1% accuracy as opposed to a hit or miss often false positive or false negative that the current method gives. Please click on that link and learn about it.

It can only be concluded that the PSA test is an outdated, inefficient, potentially extremely harmful method of diagnosing prostate cancer or any other type of prostate disorder.