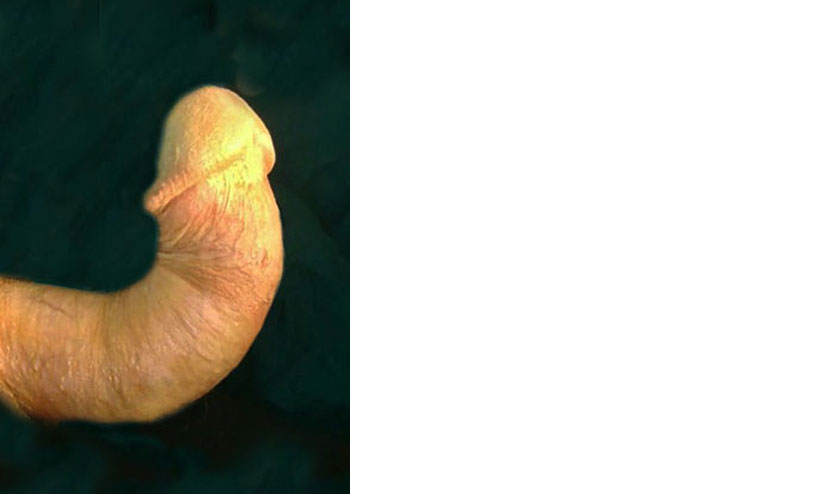 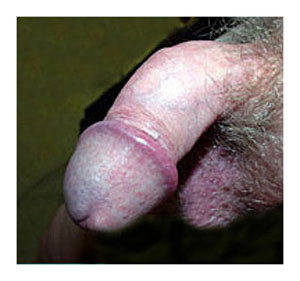 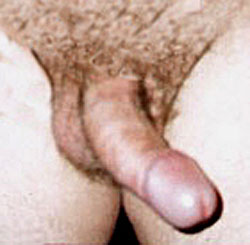 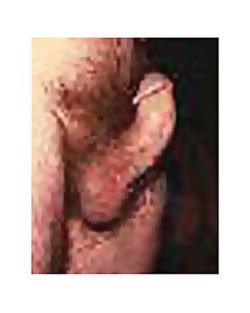 So, you have a bent penis. Scary, huh? Every sexual thing that is abnormal scares the crap out of us! And then we hear about surgery! Even worse!

This Condition
is
Very Easy To Fix

And, surgery is not the best way to fix it!

This bending is usually classified or diagnosed as Peyronies Disease. Named after the French physician Francois de la Peyronie. The man who figured out what causes the bending. Peyronies Disease is not the same as Hypospadias which is a birth defect.

Bent Penis
is
NOT Actually A Disease

"Peyronies Disease" is actually a condition. Like a callous on your foot. Or a scar from a burn. It is scar tissue plain and simple ("fibrous plaques" is the fancy technical term. The one that is supposed to make it sound really serious. Therefore: expensive.).

Scar tissue is very hard tissue. It does not stretch much.

It is the hard scar tissue that restricts the stretching of the skin on part of the penis. This makes the penis bend in the direction of the scarring when the other penile tissue expands (during erection). That's all there is to it.

This bent penis condition is no more a disease than any other scar. If you cut your hand deeply, and it forms a big scar when it heals, do you have a disease? Of course not! What about a callous on your foot? Oooo, are you now diseased? Ridiculous!

But, it scares the bejesus out of us! It really is almost never serious. But, it can look and feel absolutely awful!

Although extremely rare, sarcoma of the penis (a form of cancer) can look similar. Your doctor will consider this if the lump enlarges very rapidly or develops in an unusual manner. It's very rare.

With that ruled out, you have a scar. That's all. Or a some scars.

If people can get you to believe you now have a serious "disease" they stand to make a lot of money off you. Thousands!

"Disease" is the single most profitable business next to religion and oil. Anything that can be made into a "disease" stands to make great bucks for the medical industries. But, for under $300 almost every bent penis can be straightened very satisfactorily. Almost every one. 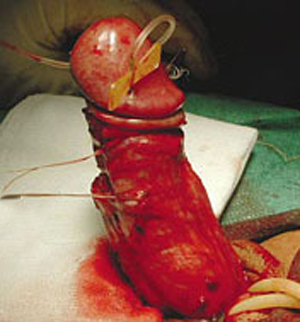 And, this kind of surgery comes with all kinds of possible side effects and complications, like erectile dysfunction, impotence, inability to hold an erection, decreased sensation (causing inability to orgasm), infection... on and on.

But, from a profit standpoint, which would you rather sell?

There is also a new ultrasonic (good word!) approach that is supposed to break up the scar tissue so the skin can expand. It is Called: Extracorporeal Shockwave Therapy.

Studies in the UK and Germany have shown that Extracorporeal (outside the body) Shockwave Therapy can reduce penile deformity in established, stable disease.

This is the same technique that has been used to smash kidney and gallstones for many years. Treatment is given in several sessions on an outpatient basis. This technique is not yet widely available and is still under investigation.

Extracorporeal Shockwave Therapy claims to have less damage to the penis, but is still a nice multi thousand dollar ordeal. And, it is not nearly as good as traction.

As you've learned, almost always (even in somewhat grotesque circumstances) an internal penile is really no different and no more serious than any other scar on your body.

So, you can stop worrying. Your not a freak. It is estimated to occur in about 4% of men over 40. It usually occurs between the ages of 40 and 60. But, can happen at any time. Even to very young men.

The cause of the bending is not always known.

Any trauma or even physical abuse can cause it. Injections into the penis for erectile dysfunction increase the chance of it. Even rough sex can do it. The penile tissues are delicate and break down easily. Scar tissue is a harder more protective tissue. So multiple small "insignificant" injuries can cause the problem.

That is also why it appears more often later in life. Cumulative trauma effects.

A severely bent penis can also cause great problems during intercourse, causing pain to either partner.

You don't have to continue suffering with this bending.

A Bent Penis
is
Easy to Fix!

The good news is that the condition of a bending erection is quite easy to fix 99.99% of the time.

However, it takes time. Plan on 6 months to 2 years, depending on the severity of the scarring.

The technique that has been used most effectively to stretch out the scar tissue is called "traction". Properly done, penis traction has none of the possible side effects of surgery.

Penis traction and penis stretching has been practiced for thousands of years by various African tribes.

Skin stretching has also been used to stretch out lips (like some of the African Tribes do to hold 8" plates in their lips) or earlobes (popular with some of the "punk" kids).

Now because scar tissue is not as elastic as the surrounding tissue, the scar will stretch and "tear" long before the surrounding normal skin. This is how it is equalized.

When the skin of the scar is as long as the normal surrounding skin (during erection) there will no longer be a bent penis. IT IS THAT SIMPLE!

That's all there is to it!

The Safest and Most Effective
Medically Recommended Method

There are numerous penile traction devices, penis extenders, etc... on the market. 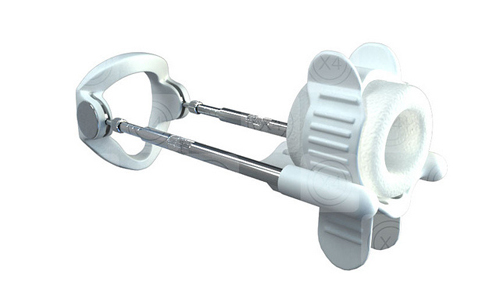 You want one that is medically proven and dependable. You don't want to cause more damage to your penis. So, don't try to save $50 or $100 dollars on a "cheaper" model. If you do, you may injure your penis permanently and irreparably.

There are only two that met all my requirements for quality. These two units are well made, easy to use, durable, medically approved, and guaranteed by the manufacturer. They are Quick Extender Pro and Pro Extender.

Either one should solve 99% of all bent penis problems, safely and easily.

They can be worn comfortably and unnoticed under most clothing.

Since the only way to actually extend you penis is through penis traction (the only safe way), these devices are usually sold as penis extenders.

"A high quality traction device can
straighten out almost any bent penis."

High quality traction devices are The Absolute Best penis straighteners in the world!

There are a lot of copies that look almost exactly alike. But, if you buy one of those and it breaks on your shaft, you can cause severe damage to your organ. Is that worth the risk?

So, if you are suffering, and you are embarrassed about the way your erections are now bending, there is a simple safe answer to your problem.

Using one of these devices can straighten out virtually any erection with time and patience.

And that is the key to solving your bending problem: time, persistence, and patience.

Don't Try To Rush
The Process!

You'll only cause damage if you rush. Work gently and steadily. The process works! You'll have your bent penis straightened out before you know it! 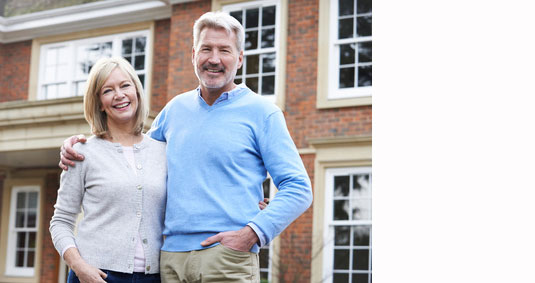 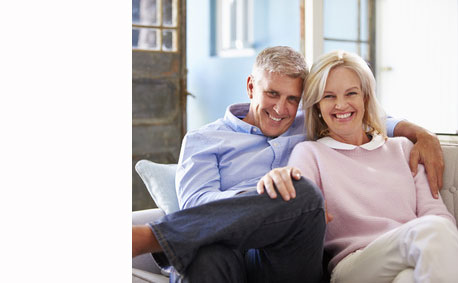 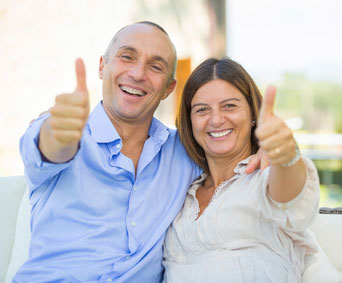