Stop Worrying About
Your Prostate
PSA!

This whole nonsense about prostate PSA levels is driving men crazy for no legitimate reason. 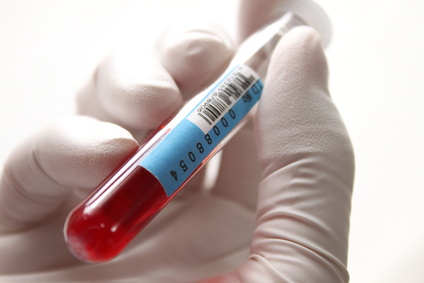 Is this happening to you?? Are you losing sleep over something that just has no real meaning for you?

That's correct. This test is senseless! 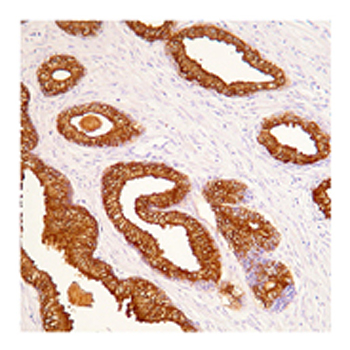 You're here. You're obviously interested in your gland's health and hopefully you're practicing correct massage technique.

So, here is some very important information for you about these tests. It may set your mind at ease and improve your life greatly.

The prostate PSA test is highly prone to
false indications:

It has been found that 7 out of 10 men (70%!) in the "suspicious" category will not have prostate cancer. AND: 25% of men with prostate cancer have no elevation in their PSA level.

This clearly tells us that if your levels are high, you may very well not have cancer at all. And you may never get it. 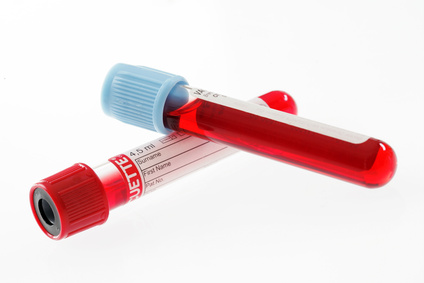 It has been shown over and over again that prostate PSA tests show false positives and false negatives.

And even more interesting is that PSA has been found not to be specific to the prostate gland.

That is because it is not the only organ that secretes this "specific" antigen.

Other Places "Prostate PSA" Is Found

And, the antigen shows up in other many other types of cells. This includes cells of ovarian cancer, lung cancer, myeloid leukemia, breast cancer, and sometimes even in normal blood cells!

It is definitely NOT specific.

And there are other conditions which can also elevate your P.S.A. levels, such as: Infections, benign swelling of the gland (BPH), over-the-counter drugs like ibuprofen, etc... Even practicing massage here too aggressively can raise your levels temporarily.

The New England Journal of Medicine states: "(the) PSA level test has been found to miss 82 percent of tumors in men under 60, and 65 percent of cancers in older men".

Usually, and unfortunately, after a man reads with a high prostate PSA score a biopsy is often requested.

Now, get this: Dr. James Eastham (MD, FACS, of Memorial Sloan-Kettering Cancer Center) states: "Only 1 out of 4 biopsys detected cancer that existed."

But, these biopsies can be very risky and dangerous in themselves.

Prostate biopsys put men who actually have prostate cancer at a much higher risk of spreading their cancer cells throughout their bodies.

Even the National Cancer Institute and The US Preventative Services Task Force are in opposition to this kind of testing routinely because they believe the risks of follow-up tests (biopsy) and the treatment side effects may outweigh the possible benefits.

Dr. Garzotto (member of the OHSU Cancer Institute and director of urologic oncology at the PVAMC, associate professor of surgery ((urology)) in the OHSU School of Medicine) who is the lead study investigator states: "Knowing a patient's age and the results of a few simple clinical tests is all the information we need to accurately predict tumor grade without performing a biopsy.

It is now well known that men who get low readings might still be harboring dangerous cancers. And men who have high readings might be completely healthy."

What Richard J. Ablin
The Man Who Discovered The Antigen
Has To Say

This is what Richard J. Ablin (the researcher who discovered the antigen in 1970) has to say about the test:

"...the test is hardly more effective than a coin toss. As I’ve been trying to make clear for many years now, P.S.A. testing can’t detect prostate cancer and, more important, it can’t distinguish between the two types of prostate cancer — the one that will kill you and the one that won’t." - RICHARD J. ABLIN - Published: March 9, 2010

What's It All About??

The antigen was first identified by researchers who were attempting to find a substance in seminal fluid (semen) that would aid in the investigation of rape cases. ref: Hara M, Inorre T, Fukuyama T. (1971). "Some physicochemical characteristics of gamma-seminoprotein, an antigenic component specific for human seminal plasma". Jpn J Legal Med. 25: 322–324.

The Prostate PSA Test Did Not Save Lives

The results from the American study on PSA shows that over a 7 to 10 year period, PSA screening did not reduce the death rate in men 55 and over. ref: The effect of screening with prostate specific antigen (PSA) testing: The New England Journal of Medicine. http://www.nejm.org/doi/full/10.1056/NEJMoa0810696

According to the America Study the prostate specific antigen tests are not a reliable way of detecting cancer. And according to the European Study, these tests do scare many men into debilitating procedures that are not necessary 95% of the time. ref: The European PSA test study: http://www.nejm.org/doi/full/10.1056/ NEJMoa0810084

Why Not Just Forget About It?!

The prostate PSA is a protein that is produced by the prostate gland. It is often elevated in amount in the presence of cancer there. BUT, it is also elevated in other disorders of the gland and for many other totally unrelated health disorders.

And, it seems that the consensus among the medical researchers now is this: Just forget about the prostate PSA tests and their ambiguous "scores" as a screening tool for cancer because they are just so unreliable.