Are Bicycle Seats the Cause
of
Your Male Sexual Problems? 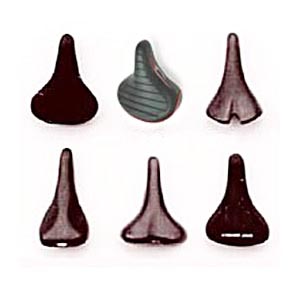 This Could Be The Cause
of Your
Mystery Prostate Problem! 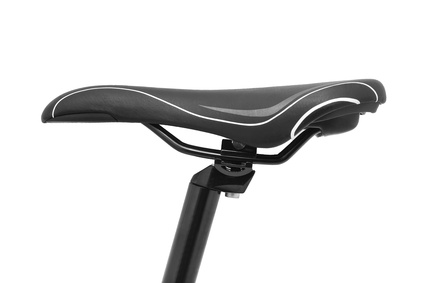 Most bicycle seats can cause a man intense prostatic pain. Or testicular pain. When the pressure on your perineum exceeds your body's ability to compensate, you can be in agony!

Why didn't they cause you trouble for you before when you were a kid? Because you were younger! Plain and simple. Youth is a lot more resilient to all kinds of bodily abuse. This is one of those abuses.

I've even discussed the issue of bicycle seats with professional bicycle racers. And, they say, "Yeah, it hurts. But, that's the price you pay."

My Own Super Painful Experience

Well I've had that pain. And, I swear I thought I was dying!

It hurt like crazy! And, it was only getting worse.

I had no idea what was wrong with me.

I had bought a hand made made Italian racing bike. My dream since I was a kid. And, I fell in love!

I rode it tirelessly! It was ecstasy! But, at the same time I was developing a rather chronic and severe testicular pain.  And, I couldn't correct it.

Then one day I was out for a ride and I stopped to talk to a neighbor. I was explaining the agony I was in. I was saying I was afraid I had some terrible disease. And he laughed at me and said, "Well of course. You're always on that bike. Those bicycles seat will destroy your nuts."

I just looked at him and said, "Does that have anything to do with it?"

He laughed and said, "Of course. Everybody knows that. Bicycle seat problems are common knowledge." (except to me!) "Look at what happened to Lance Armstrong."

Pain Free In Only 2 Weeks! 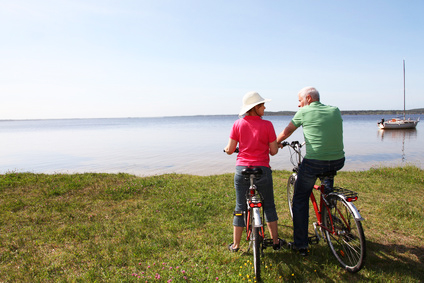 I immediately went home and did some intense research. Everything confirmed what my neighbor had said about bicycle seats and testicular pain. I stopped riding the beloved bike that day. Within 2 weeks I was Totally pain free! And, I had been suffering for months!

The Reason Bicycle Seats Cause Pain
and
Male Sexual Problems

What I learned is that the nose of all regular bicycle seats rests right on the perineum. Your full body weight goes onto those few inches of critical sexual tissue. The perineum was never made to withstand all of that pressure. So it gets injured and/or damaged.

The perineum, in men, is where the inner connections of the penis run to the prostate. It Is where the semen flows and also where ALL the nerves connected to your sexual apparatus run. When you injure or irritate your perineum you can have all kinds of male sexual problems:

With a doctors exam, nothing will show up. He won't have a clue why you think you're dying.

And, no amount of nutrition or even correct massage will remedy the problem.

Yes, bicycle seats can even cause erectile dysfunction! And, they can cause sexual dysfunction in men and women as well.

Having a bicycle seat that does not cause perineal compression is very important if you are a cycling enthusiast.

I Love to Ride!
Is There a Healthier Seat? 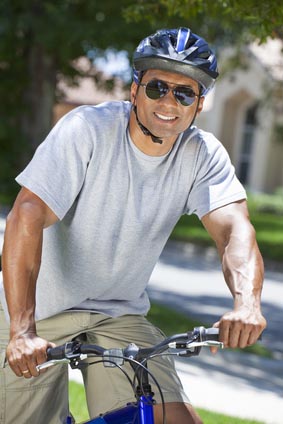 Some of us just love to ride and don't want to give it up.

At the same time. It's just not worth the pain and other sexual problems to me.

Is there a Healthier pain free choice?

Yes, there are some seats on the market now that have no nose. If you do a Google search for "prostate bicycle seats" you'll find them.

They have 2 cushions that rest on the cheeks of your butt. No nose. So, your perineum receives no pressure.

I had to try out a few before I found a comfortable one. It doesn't have the same feel as a regular seat. And, it takes while to get used to. But, I could do a 15 mile ride on one and feel great afterward. Every time!

So if you're a bicycle rider, and you're experiencing testicular pain, prostatic pain or any other male sexual problems, try not riding your bicycle for a couple of weeks. If you feel better, you'll know you may need one of these special bicycle seats.